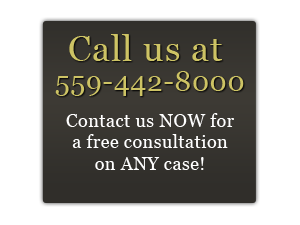 Criminal charges in California are categorized as either a felony or misdemeanor depending on the type of punishment that may possibly be imposed. A conviction that may result in either imprisonment in the California Department of Corrections (Prison), or time in the county jail, is by definition a felony.  Here is a common list of felonies that we handel on a daily basis:

Our firm will also provide legal support in the following areas:

There are some crimes that can be filed either as a felony or a misdemeanor, so-called “wobblers.” Although the decision to file a charge as a felony or a misdemeanor is left to the prosecutor alone, the judge can override this decision later and reduce the wobbler to a misdemeanor even over the prosecutor’s objection. For example, grand theft (PC487) may be filed either as a felony or as a misdemeanor, but a judge would have the power to reduce a felony grand theft to a misdemeanor at many different stages of the proceedings, such as a preliminary hearing, sentencing hearing, during a felony probationary term, and even after a defendant completes probation. There are other types of felony charges that can never be reduced – these charges are commonly referred to as “straight” or “non-reducible” felonies.